Honda took an early lead of the 2017 FIA World Touring Car Championship with a dominant one-two finish in Morocco from Tiago Monteiro and Norbert Michelisz. 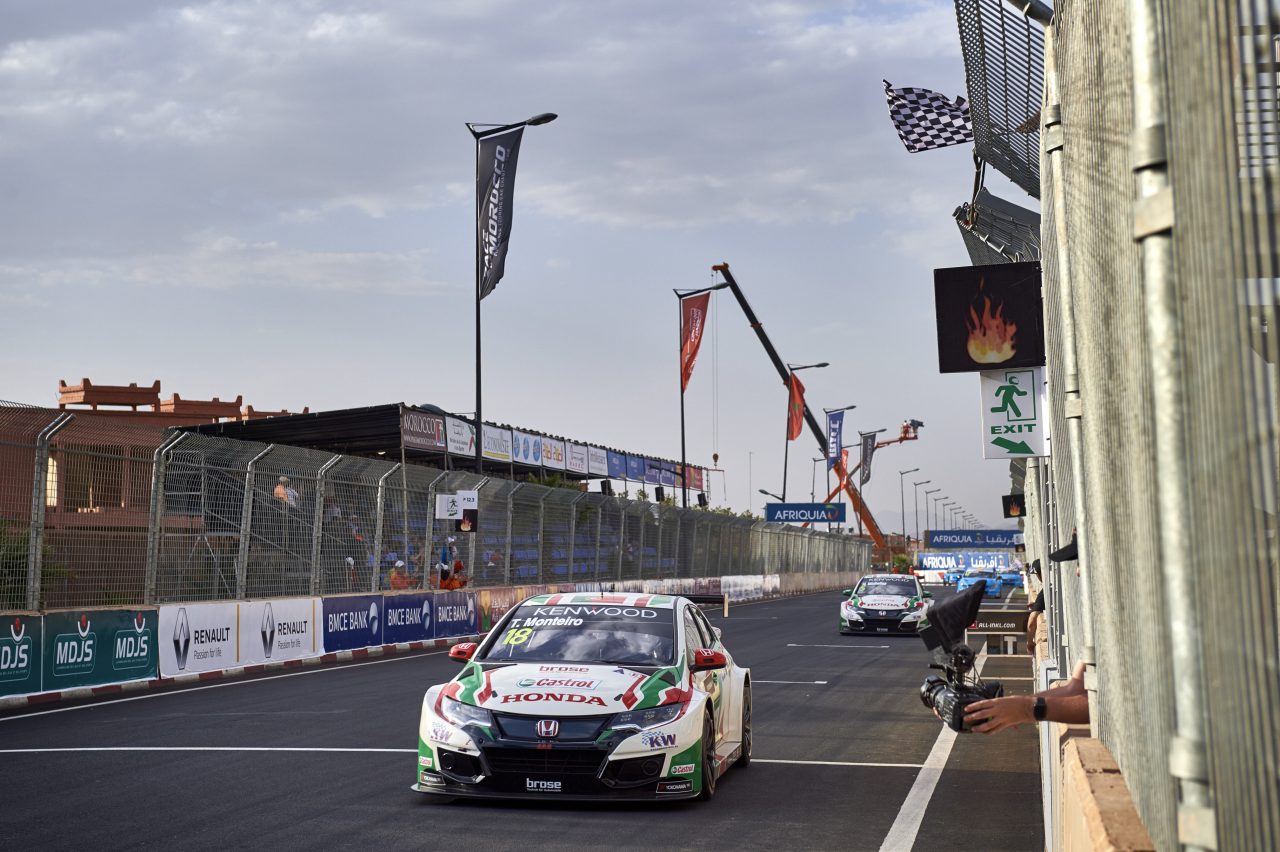 Tiago started the Main Race from pole position and drove an inch-perfect race on the Circuit Moulay el Hassan in Marrakech; the Portuguese leading every lap to win by less than a second from his Castrol Honda World Touring Car Team-mate.

It was Tiago’s 10th WTCC victory and gave him a seven-point advantage over Norbert in the Drivers’ Championship.

Hungarian Norbert, who secured his 32nd podium in the series, had earlier finished fifth in the Opening Race; one place ahead of his team-mate. 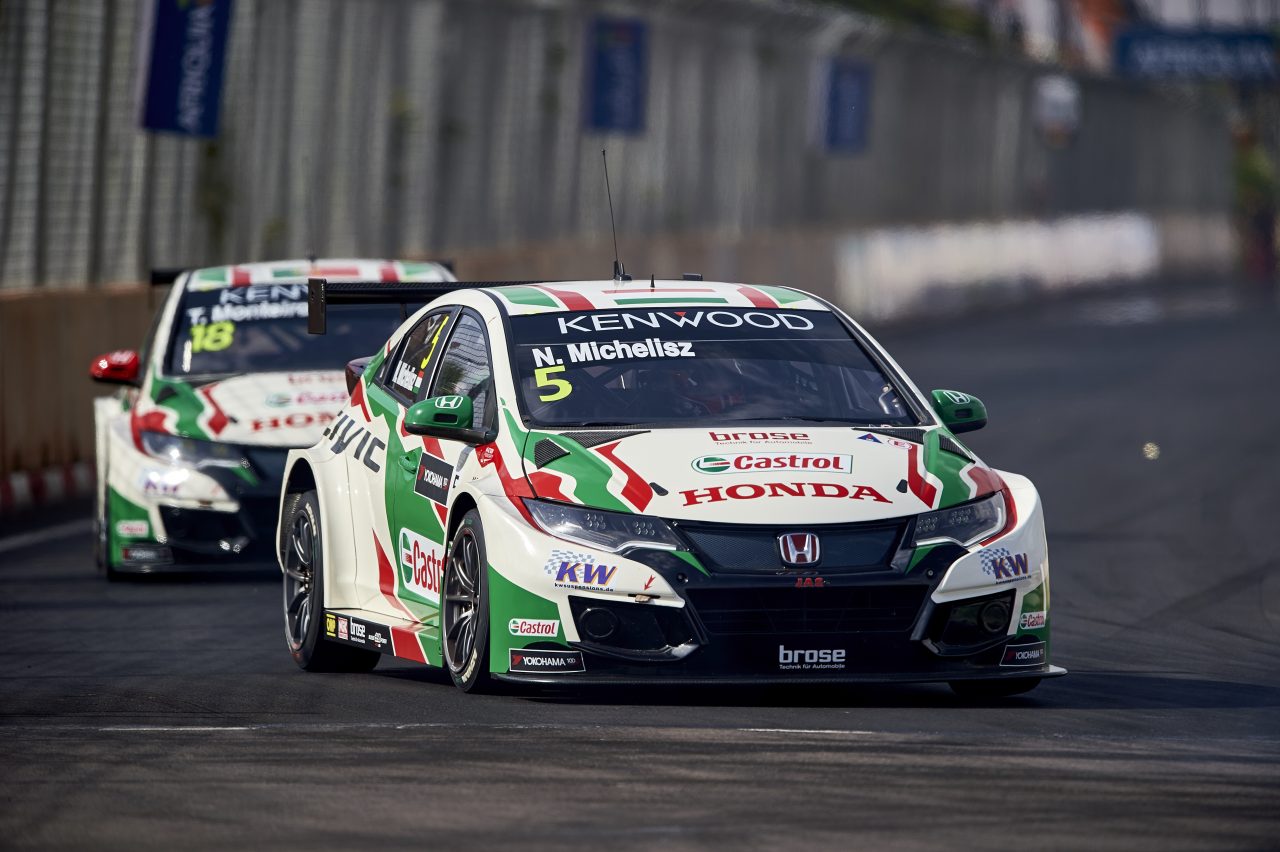 Fellow factory driver Ryo Michigami, who was racing in Morocco for the first time, secured his first WTCC point with 10th place in the Main Race in his Honda Racing Team JAS Civic.

The Japanese driver had been on course for a similar finish in the Opening Race after making a superb start. Unfortunately contact from a rival driver bent his left-rear suspension, forcing him to retire in the pits. 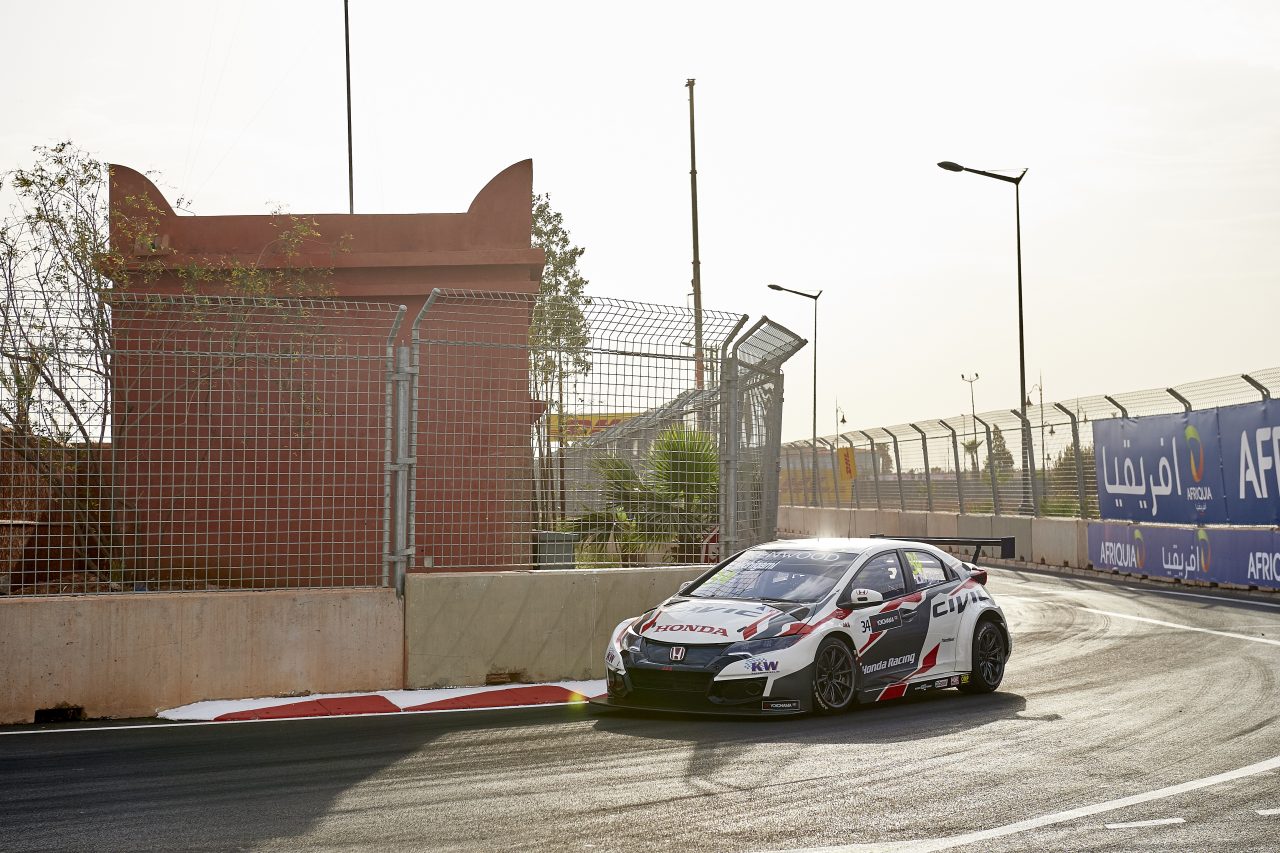 The next round of the WTCC takes place at the historic Monza circuit in Italy on April 22-23.