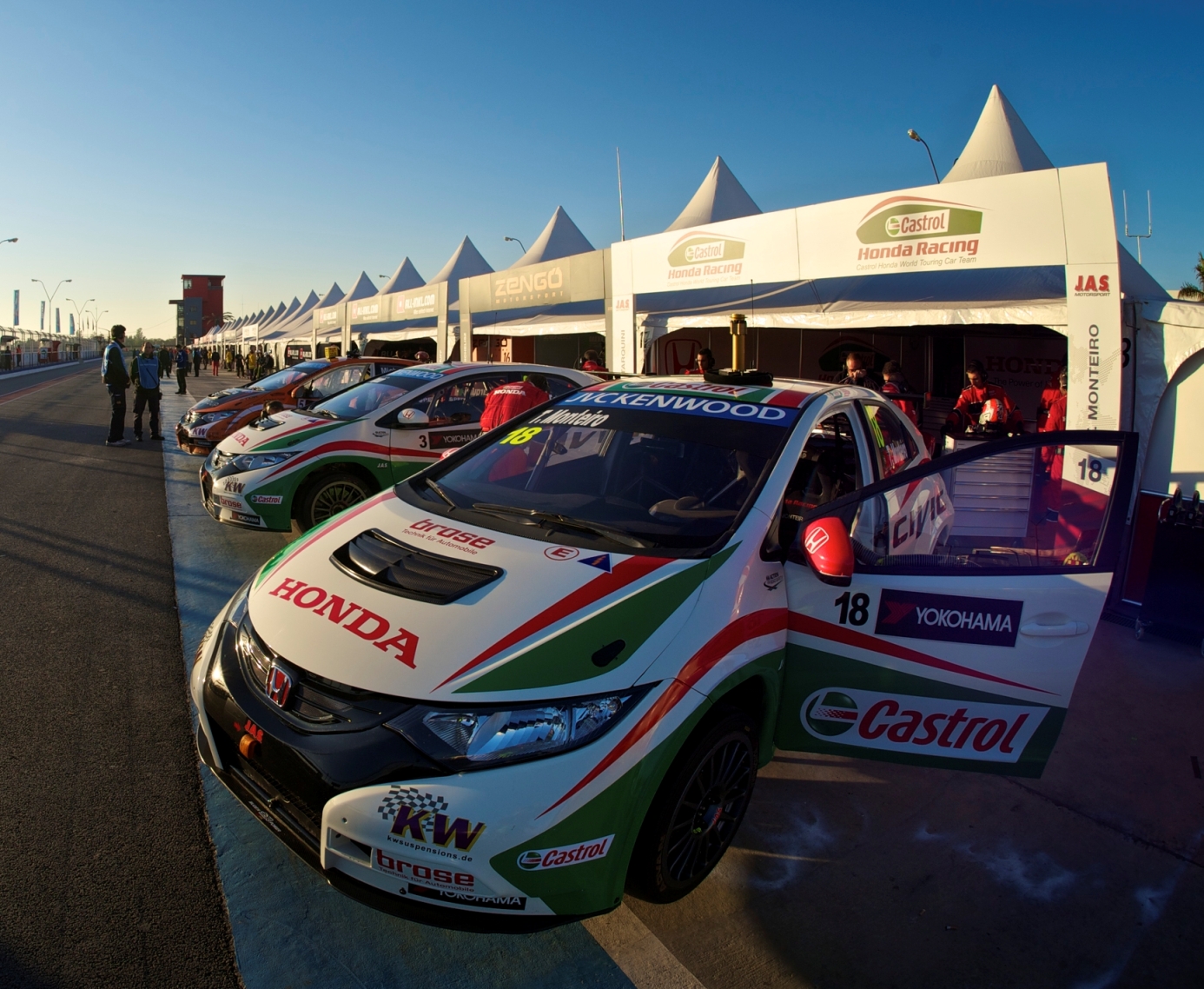 ALL THREE HONDAS BATTLE TO TAKE POINTS IN RACE 1

Experts who predicted that the wide, flowing Rio Hondo circuit would produce a WTCC race full of dramatic changes of positions were absolutely right. There were so many passing and re-passing moves that at times it was difficult to keep track of the cars positions.

At the flag for race 1 the three Honda Civics had all collected Championship points with Gabriele Tarquini finishing a fighting fourth to move back up into third place in the Drivers’ Championship and Norbert Michelisz finishing seventh having run strongly in second place until the halfway mark.

“The three engines ran faultlessly for the race and the drivers did a great job especially Tiago who drove exceptionally,” said Daisuke Horiuchi, Large Project Leader for WTCC development from Honda R & D. “We are immediately analysing all the data and see where we can make some fine tuning for the best performance for Race 2.” 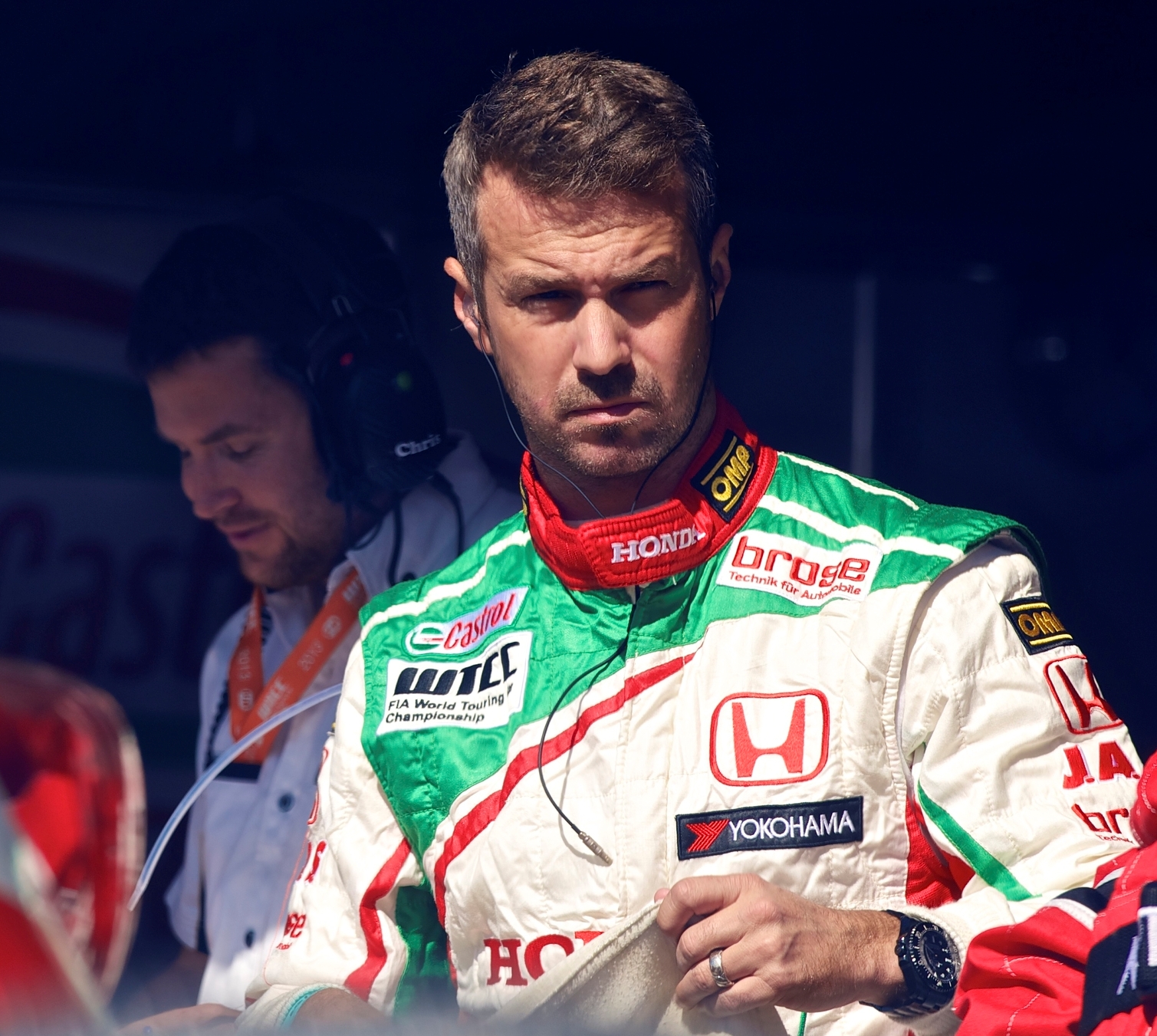 ANOTHER PODIUM AND MORE POINTS FOR HONDA CIVICS IN RACE 2

Gabriele Tarquini mounted the podium to collect his well-earned trophy for a fighting second place in Race 2 of the WTCC event in Argentina this afternoon. Honda Civics also took 5th and 6th positions, all three cars showing ever improving on-track performance reflecting the on-going development in this, the first full year of World Championship competition for Honda.

At the post-race press conference Gabriele was full of praise for the Civic and the progress being made. “I have a really good car here, we have made chassis changes that are improving the car considerably. Even small changes such as the slight change in tyre pressures I made between Race 1 and Race 2 are working well to make the car faster. I really did not have to defend my position at the end of Race 2, I had the speed I needed.”

“Of course I’m disappointed,” said Tiago after the race. “I really felt that I had a podium opportunity but if we take an overall view of the results of the weekend we have to be pleased. We have learned a lot of the car, and have got a really good balance. The car showed to be very competitive and able to recover the gap to others when we have lost places. That means we are building speed. I think it has been a very positive weekend.”

Equally pleased with the performance is Daisuke Horiuchi, Large Project Leader for WTCC development from Honda R & D. “It is good to see that the small changes we made to the mapping have paid off. The small set-up changes helped Gabriele take a very strong place in Race 2.” 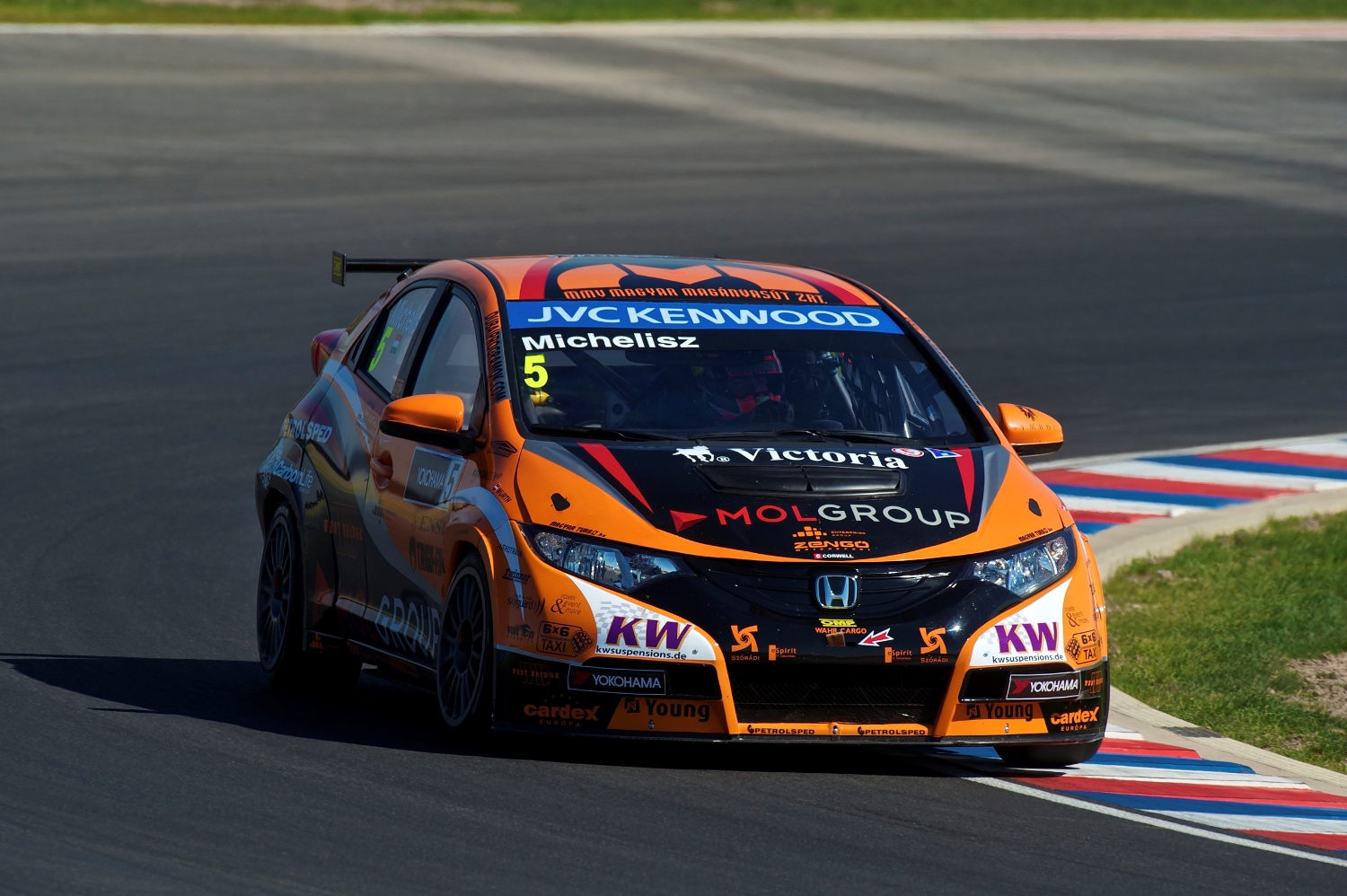 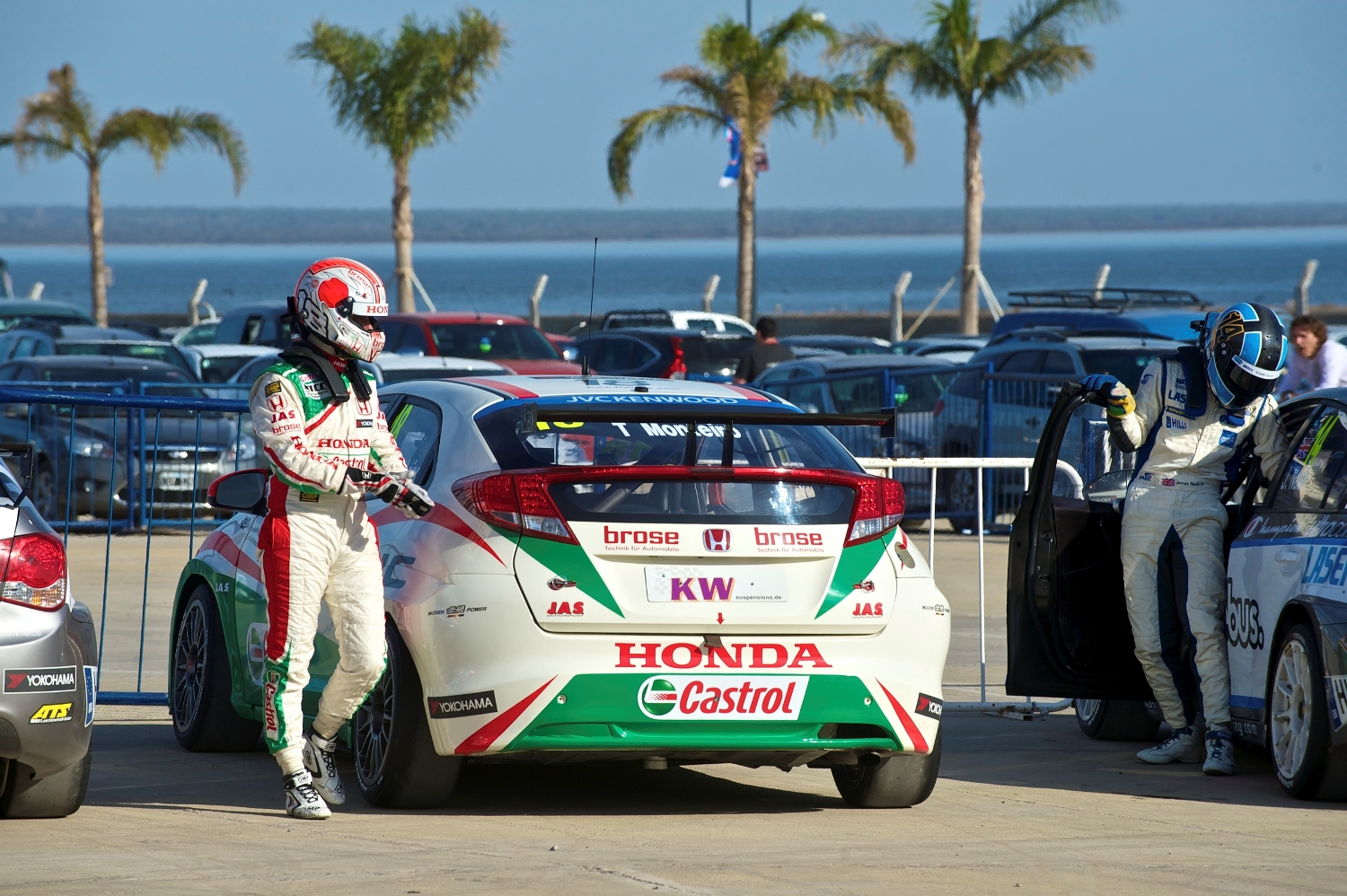 The WTCC now moves on to California for the event at Sonoma early in September.