MUGEN (M-TEC Co., Ltd.,) will, as “TEAM MUGEN”, once again participate in the TT Zero Challenge class *1 at the 2017 Isle of Man TT races, to be held from May, 27th (Sat.) through to June, 9th (Fri.), 2017 on the Isle of Man, continuing the challenge of participating in the Isle of Man TT races, which started in 2012 as our unique internal project to foster young engineers and conduct developments in a new area. At our 3rd attempt, in 2014, TEAM MUGEN won the event, and since then has been victorious each successive year.

For this year’s event we will race with SHINDEN ROKU, which has been extensively developed from the 2016 race-winning machine, (SHINDEN GO). 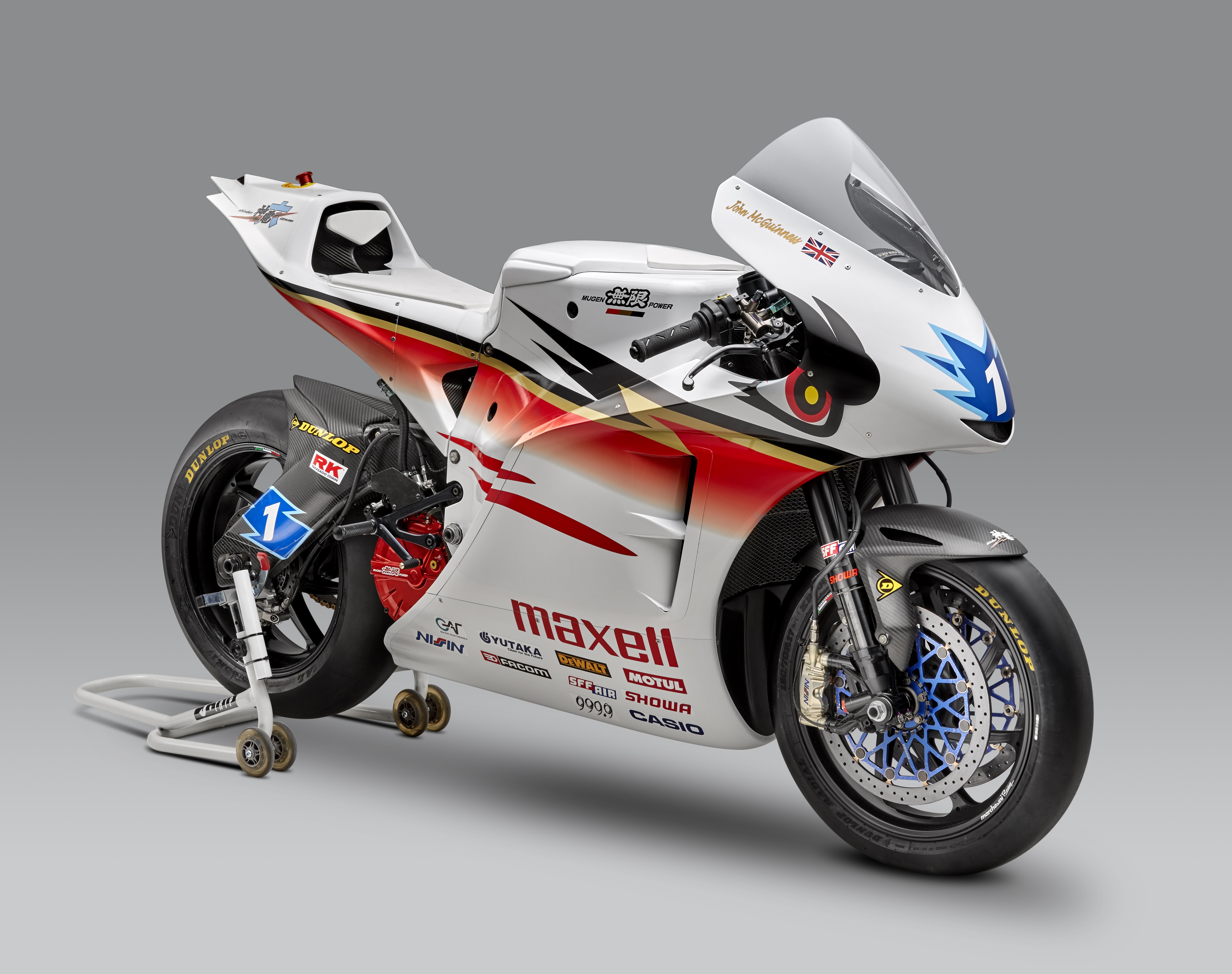 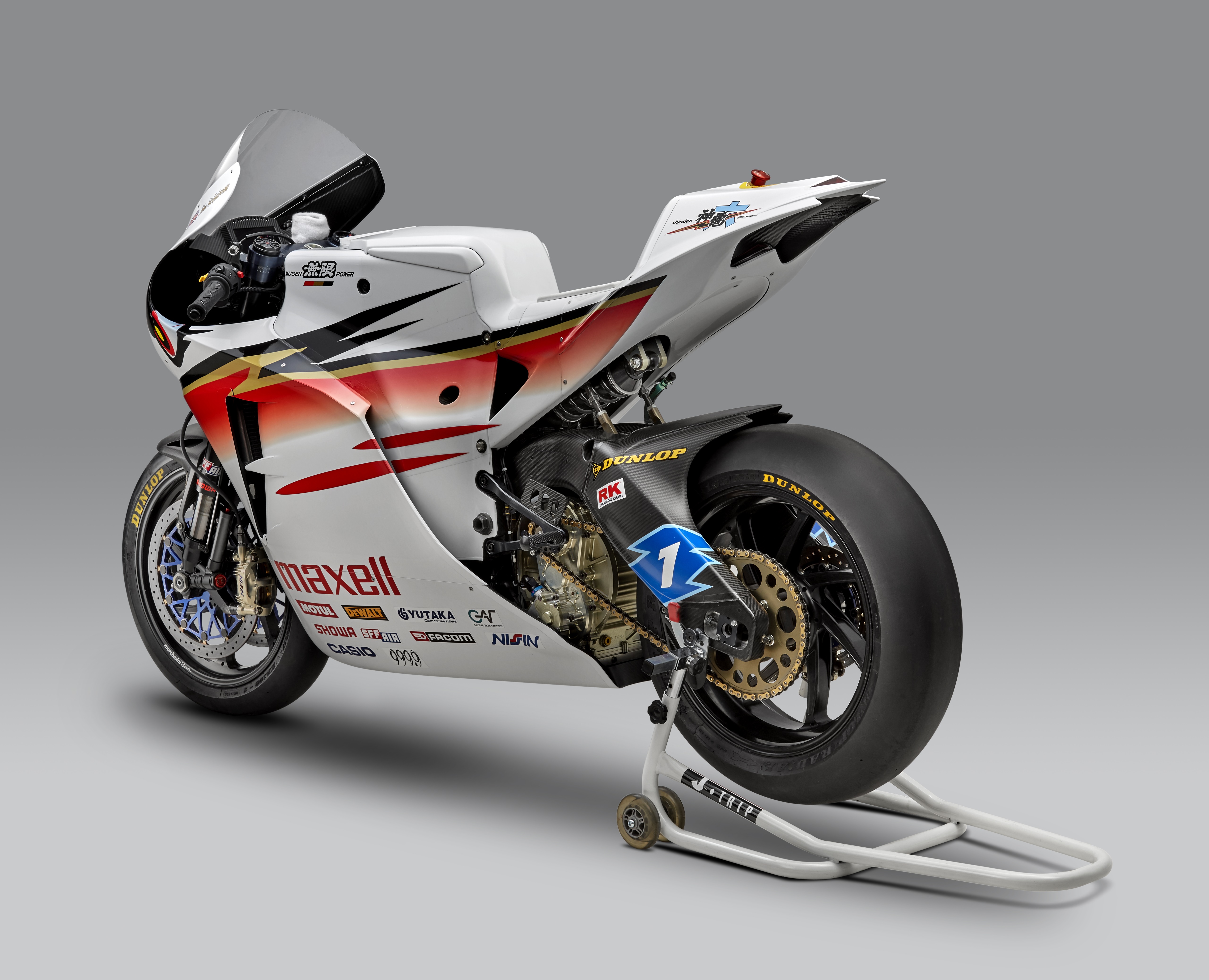