Congratulations to Team Xero – WFR who won their first Speed Euroseries championship on Sunday as the WF03 number 15 car took Jody Firth and Warren Hughes to the Speed Euro Series Drivers Championship, the team’s first championship win as a constructor of racing cars.

MUGEN Euro have been the chosen engine supplier of Team WFR in 2011 and we send our congratulations to them and look forward to another successful year in 2012. 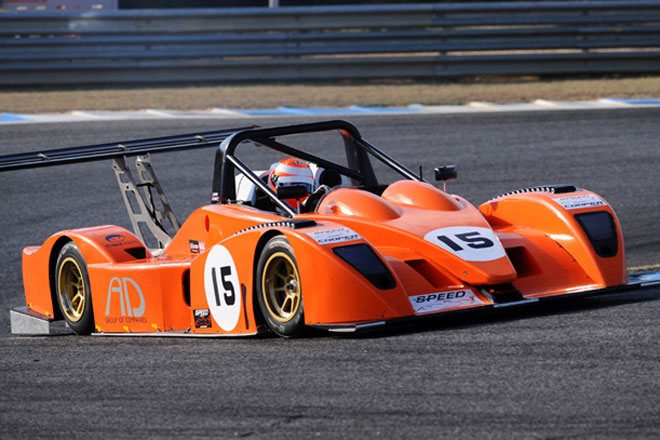