Double Victory for WFR and MUGEN in SPEED EuroSeries

Yorkshire-based Team WFR made a resounding debut with their new own-designed and constructed CN Sport prototype cars by scoring two 1-2 results in both rounds of the opening event of the new SPEED EuroSeries international championship at Paul Ricard circuit in southern France this weekend.

The WFR cars are powered by MUGEN race engines prepared for the Team in MUGEN EURO’s Northampton base. All engines in SPEED are HONDA Civic 2.0L K20A-based with race preparation open to any engine builders. 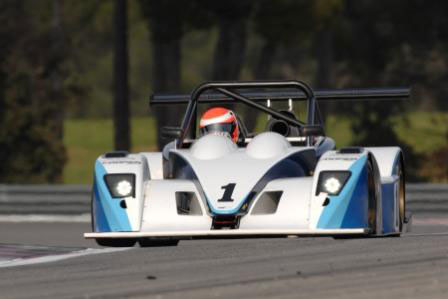